My today’s post is about one of the least appreciated Italian cities:  Turin. We don’t hear much about the Piedmont capital, and if we do, it’s usually in relation to the city’s industry and commerce. However, Turin can offer much, much more: it’s a place with a rich history and culture as well as a beautiful architecture and landscape. 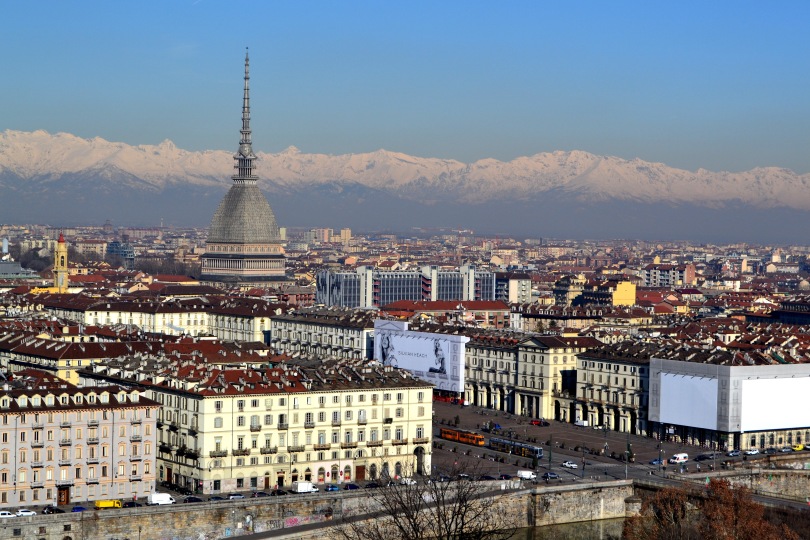 The first capital city of Italy is located by the Alps and the mountains can be admired even from the city centre. The best places to see the picturesque city panorama with the Alps at the background are Monte Dei Cappuccini or Superga – a hill amost 700 meters above sea level with a church at the top. But there’s more to admire than just the beautiful surroundings: Turin is home to great architecture, prominent city squares, streets with neverending arcades and many parks. A number of green areas are by the river Po and not far from the city centre: it definitely makes Turin one of the greenest cities in Italy. One of the most beautiful parks is Parco del Valentino: within it there’s a medieval village and a castle which is now the seat of the Architecture Faculty of the Polytechnic University of Turin. All those places can be reached in less than 15 minutes walking from the city centre! 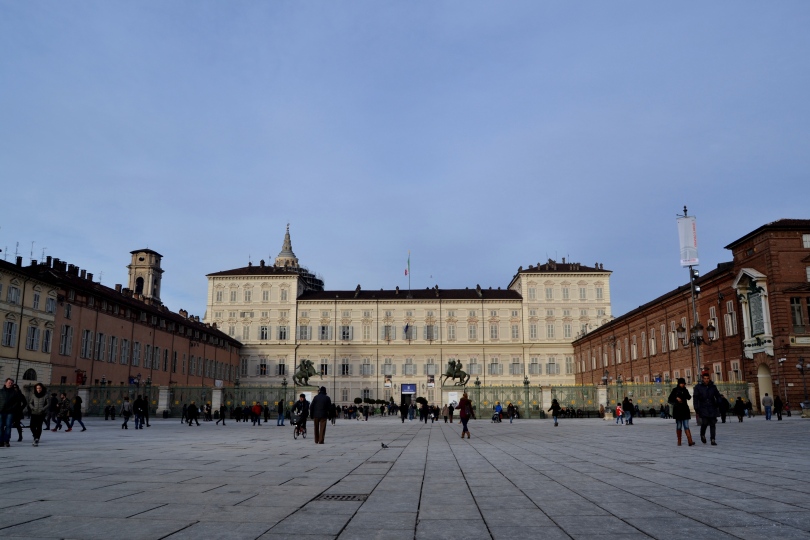 The pearl of Piedmont is also a perfect place for culture vultures and history lovers. The city used to be a major Italian political centre and is often called “the cradle of Italian liberty” – as it played a very important role in Risorgimento. Many years later Turin became a symbol of Italian industry and commerce. When walking through the streets of Turin one can feel the atmosphere of the past and for those more interested in history, there’s plenty of great museums: amongst the most popular there are the National Museum of Cinema and Museo Egizio, but when in Turin it’s also a good idea to go to the Art Gallery of Marella and Giovanni Agnelli which is on the top floor of Lingotto – the building that once housed a Fiat factory. Not far from the place, there’s the Olympic Village from 2006. If someone is interested in more oriental art, there’s also the Turin Museum of Oriental art which contains one of the most important Asian art collections in Italy.

The Piedmont and its capital can amaze us not only with their beauty and culture. Even though Turin is not associated with delicious cuisine like Naples or Sicily, there are definitely some yummy things to try out. And I don’t mean here very particular Bagna Càuda (fondue-like sauce made of garlic, anchoives and butter) but rather, for example, the aperitivio tradition: a glass of vermouth (the beverage was first produced in Turin) with some finger food before the main meal of the evening. Aperitivo has gradually become apericena which is basically a buffet dinner (with different types of aperitivo-like food), always with a glass of an alcoholic beverage. We can see how popular is apericena each evening in Turin: main squares and streets with bars are crowded and people enjoy their drinks and food until very late.
When talking about the culinary side of Turin, it’s impossible not to mention all kinds of desserts. Most of them are made of nuts, one of the most important ingredients of the Northern Italian cuisine. Hazelnuts are used to make gianduja, sweet chocolate spread, which can be the base for ice cream, chocolate sweets and other delicacies. Suffice it to say that the world famous Nutella – brand from Piedmont – is a type of gianduja.
In Turin even coffee can be a dessert: bicerin, a delicious coffee drink native to Turin, is made of espresso, chocolate and cream. The exact recipe and proportions are a secret and the original version of bicerin – “the true one” – is served at the Al Bicerin Cafe not far from Corso Regina Margherita.

It’s really easy to go around the city as Turin’s public transport is one of the best in Italy. Almost all the attractions can be reached by modern tubes and numerous buses and the schedule is available even on Google Maps. For the active ones there’s a great alternative: bike sharing.
Different ways to visit the city, but they all lead to the same conclusion: Turin is a truly wonderful city. 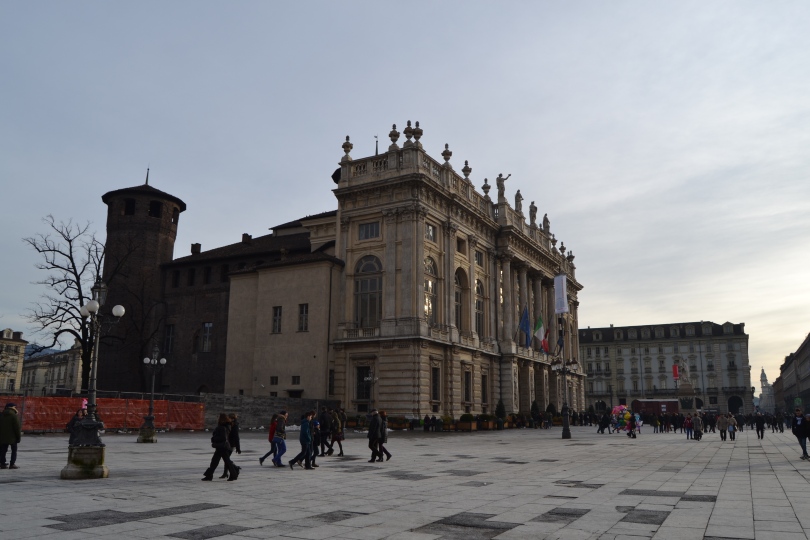 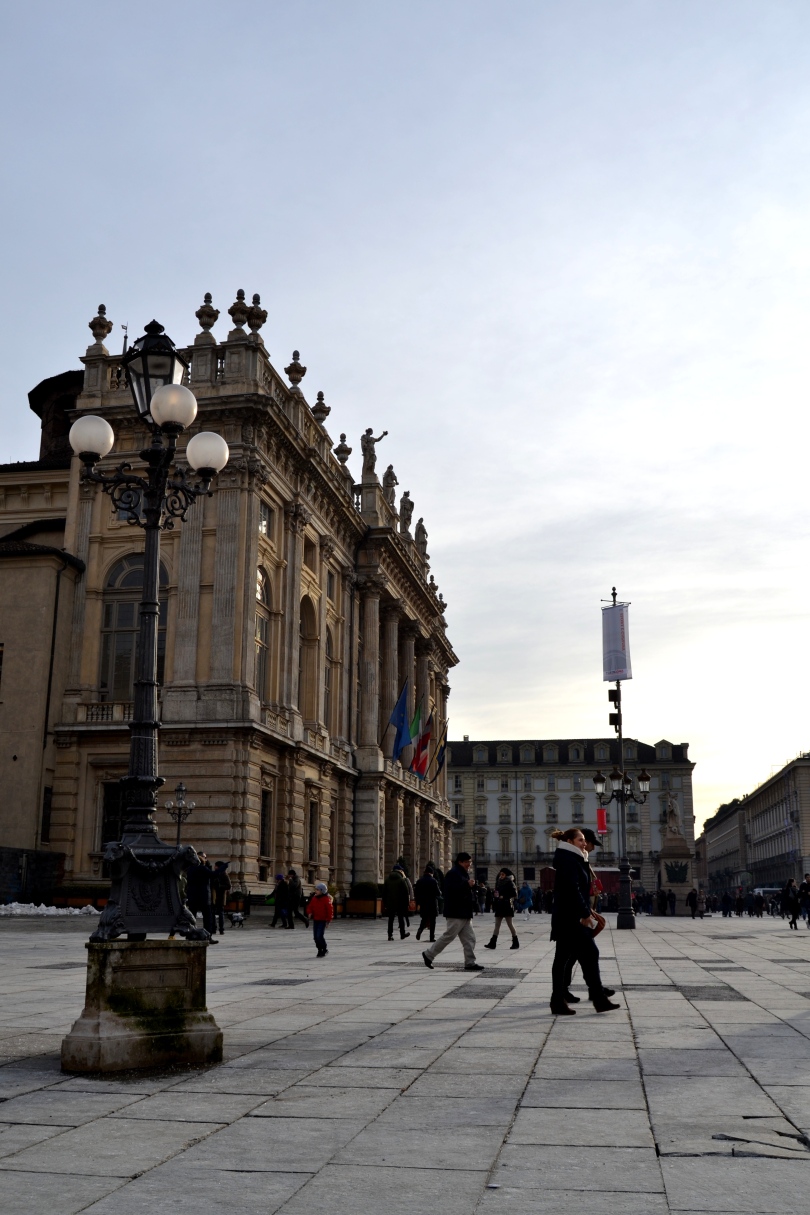 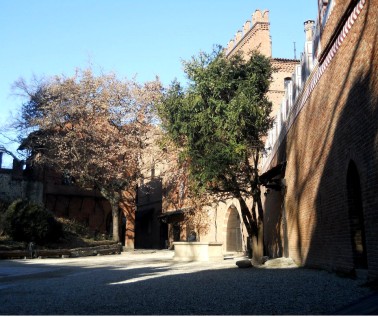 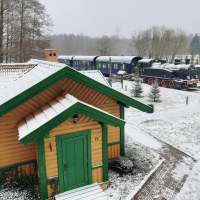 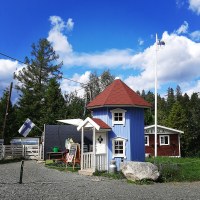 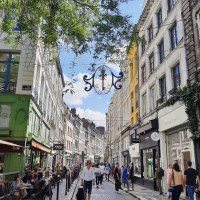 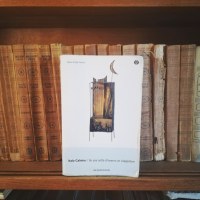 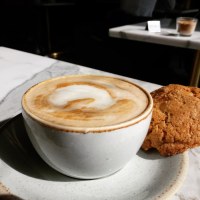